Pope Francis recently held a special audience at the Vatican with Gypsy, Roma and Traveller people from all over the world in a move that was welcomed by the communities, yet which has also raised concerns with some campaigners about the content of some of his speech.

Josie O’Driscoll, Chair of Herts Gypsy and Traveller Empowerment and a volunteer at the Traveller Movement, was one of the 7,000 delegates who went to the audience, and has written an open letter to the Pope to raise some of her concerns about what was said during the audience.

The audience with Pope Francis was organised to mark the 50th anniversary of the first papal visit to an international Gypsy camp which took place when Paul VI visited the camp near Pomezia, on the outskirts of Rome in 1965. Josie O’Driscoll joined the delegation from the Traveller Movement

The ceremony included music and dance from Spanish and Italian Roma.

Spanish singer Maria Jose Santiago who sang two songs for Pope Francis along with guitarist Paco Cepero. Towards the end of her performance the singer added “Holy Father; Spain loves you”. A young Irish Traveller was the first to be blessed by the Pope when he stepped down from the pulpit.

The pope addressed the crowd in Italian and although there was some translation into some languages English wasn’t one of them.

Now that the translation is available in English some Gypsy and Traveller campaigners are concerned that the contents of the speech may have betrayed a lack of knowledge of the daily lives of Gypsy Roma and Travellers, and the racism and discrimination they face.

Josie o Driscoll says: “I have some pressing questions for Pope Francis. I’m not sure if his holiness has researched or has an awareness of the barriers that Gypsy, Traveller and Roma people face when it comes to inclusion and integration, and I am concerned that all the onus was put onto us to break through those barriers and not enough focus was put on the people who put up those barriers in the first place. We have been trying to break down the barriers of prejudice and discrimination all our lives and we feel that his Holiness should have recognised our efforts.”

Josie has shared her letter to Pope Francis with the Traveller’s Times and we have published it below:

I was delighted when you called Gypsy, Roma and Traveller people to an audience with you in Rome in October. A lot of us have a very strong Catholic faith and religion is a very an important part of our lives.

We enjoyed our stay in Rome and were overwhelmed by the amount of people who went, coming from Gypsy, Roma and Traveller communities from all over the world.

As your speech was in Italian, I didn’t at first understand what you were saying and I didn’t realise what had been said until I received a translation of it from the Vatican Radio when I got home to England.

After reading and re-reading your speech, I was disappointed and a little offended by some of the contents. I would be the first to say that some of what you said needed saying, that integration is important, and you were the right person to say it. However, I am not too sure if you are aware of the barriers to integration that we face.

Unfortunately, some sections of your speech betrayed a certain stereotyping of Gypsy, Roma and Traveller people and appeared to blame them for their own poverty and marginalisation.

As someone who works daily on integration and inclusion, what struck me most were your comments on education – particularly about Gypsy, Roma and Traveller parents should recognise the right of their children to go to school and be educated.

I am a parent who removed one of my children from a school because of bullying and abuse. It was an extremely difficult decision and it took a lot of soul searching and I tried to sort it out with the school, but in the end I had to do the right thing for the best interests of my child. She had suffered from three months of racist bullying including the other children calling her names and I couldn’t let it go on.

My decision wasn’t an easy one as I too have expectations and aspirations for all my children, but taking children out of an unsafe school environment does not mean that they will get no education. My daughter is now in her third year at college.

In another part of your speech, you said: “Dear friends, do not give the media or public opinion reason to speak ill of you.” With all respect, that is not easy when you have a racist media that loves to publish bad articles about Gypsy, Roma and Traveller people – as you found out yourself when some of the UK press twisted your own words for the sake of a few tawdry headlines that further increased the prejudice against us all.

I hope you receive this letter in the spirit of which it has been sent.
Yours sincerely 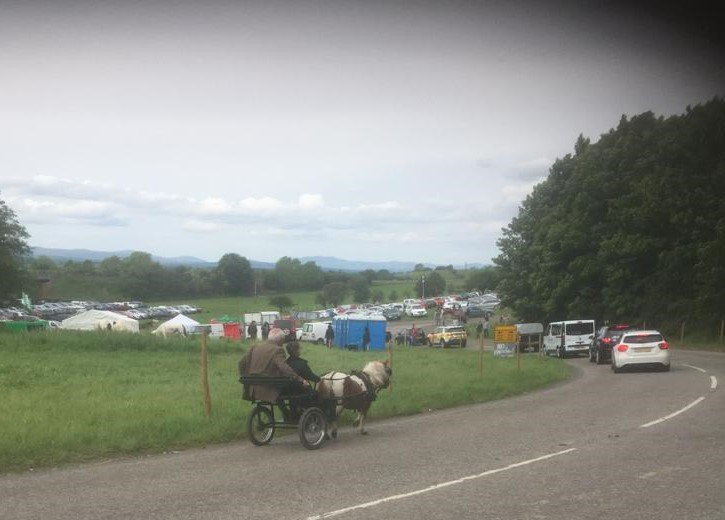 29/04/2021
A GATE Herts Preliminary Report Into The Proposal To Criminalise Trespass. 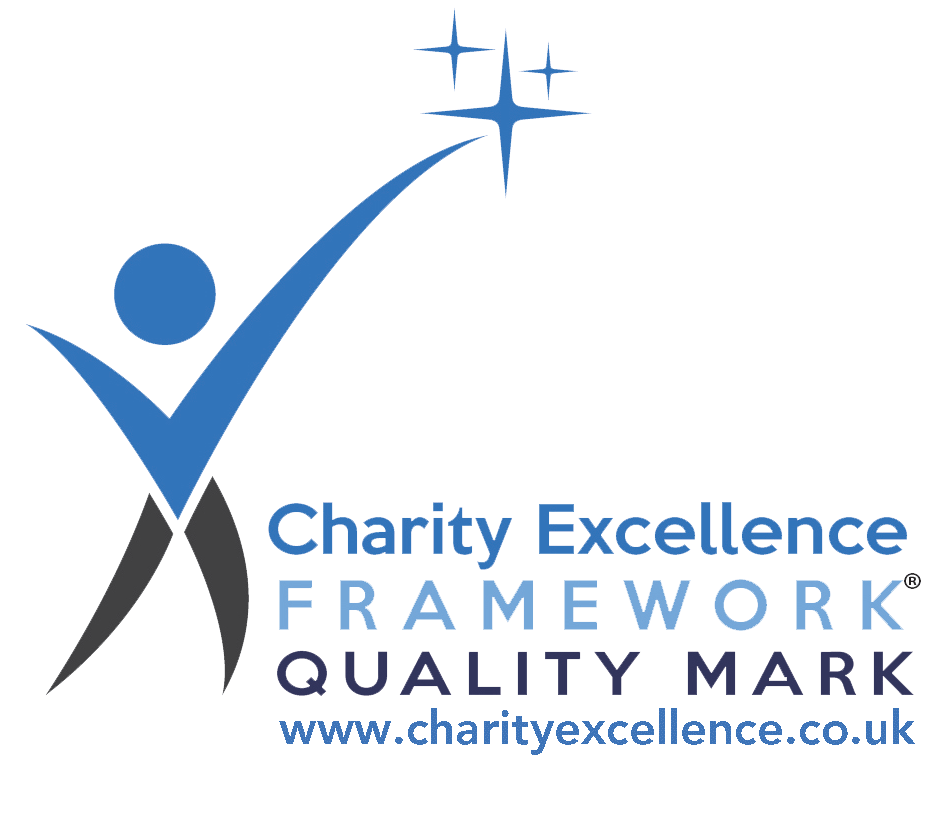