At Gate, we are determined to help GRT have a better future

The 2011 Census exposed stark inequalities across a range of social indicators for members of the Gypsy and Irish Traveller communities. In relation to education, the Census found that Gypsies and Irish Travellers are three times more likely to have no qualifications and are significantly more likely to be economically inactive compared to the average population for England and Wales

Gypsy, Traveller and Roma (GTR) young people are gaining fewer qualifications and receiving more formal school exclusions than other groups of pupils in the UK. Research has shown that the relationship between schools and parents, alongside cultural awareness and understanding within schools have a large impact on the experiences of Gypsy, Traveller and Roma pupils. Evidence from the Department for Education and Ofsted states that relationships between teachers, pupils and parents are a ‘critical dimension’ of teaching. Under the 2007 Education Act schools have a statutory duty to promote ‘community cohesion’; our work aims to target specific schools that have a large cohort of pupils from Gypsy Roma Traveller communities, working with parents to promote cohesion and participation.

We know that school attendance rates are the lowest of any ethnic group and exclusion rates are the highest, and that many Gypsy/Traveller children do not make the transition from primary to secondary school.  Those who are mobile may face interruptions and a lack of continuity to their education. And whether mobile or not, children and young people from the Gypsy/Traveller community, or from any Traveller culture, may need support to overcome barriers to their learning.  These experiences often lead to poor attendance and early school leaving, which then impacts on the long-term ability of Gypsy, Roma and Traveller community members to integrate and thrive, which in turn impacts on health and wellbeing. 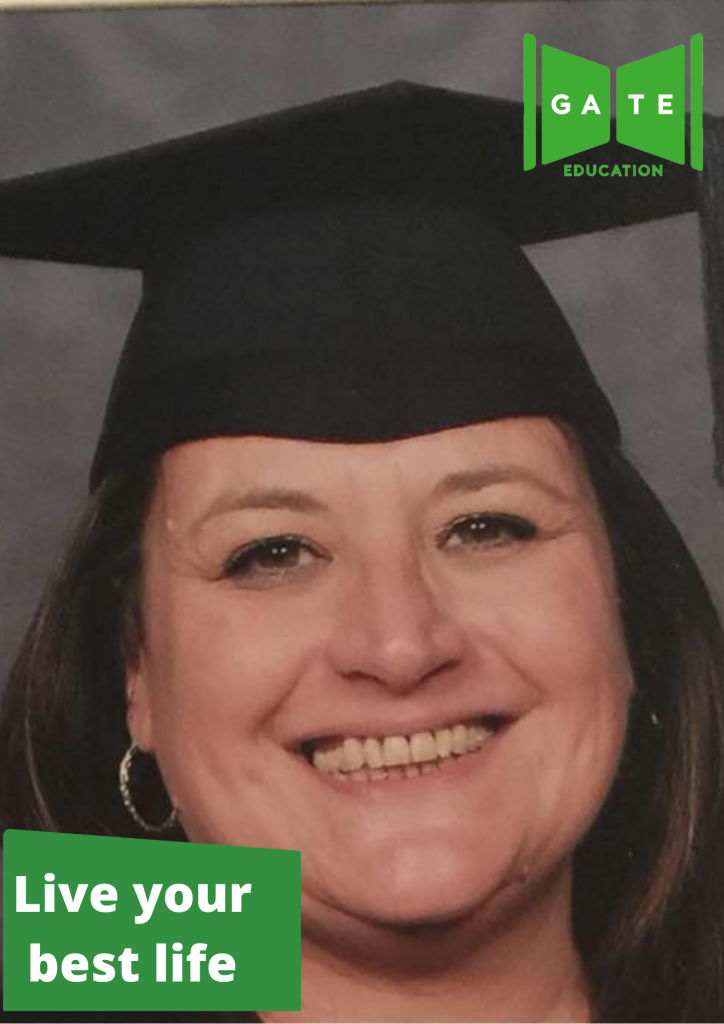